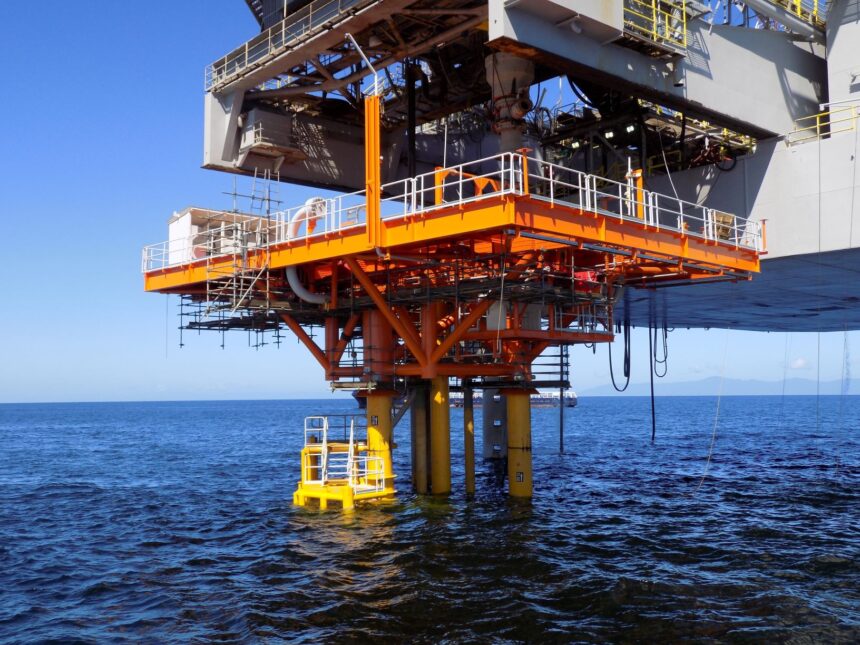 The United States decided to lift the restrictions that were preventing Trinidad and Tobago from exploring the Venezuelan gas field, the prime minister declared.

In accordance with “with specific terms to be finalized,” he added, the waiver was given on Tuesday to enable the nation to move forward with the development of the Dragon gas field.

Dr. Rowley gave a press conference on Tuesday afternoon at the Diplomatic Centre in St. Ann’s and stated, “What this means is that the restrictions from the Dragon Gas is now relieved and all relevant parties can progress the plans to result in natural gas from Venezuela from TT and unto Caribbean, European and other markets bringing many humanitarian benefits to the Venezuela population and greater energy security to the Caribbean region.”

He characterized this event as a major and “happy” day for the area.

A 2020 announcement by Rowley stated that US economic sanctions against Venezuela had caused the suspension of a 2018 US$1 billion natural gas sharing arrangement deal between TT and that nation.

Concern over TT’s ability to stay in the hydrocarbon industry led to the agreement.

The field would be run by energy behemoth Shell, according to Rowley. He continued, “We will be going full speed ahead to get it on the market.”

Rowley and US Vice President Kamala Harris spoke on Tuesday about initiatives to improve the Caribbean region’s energy security and climate resilience, according to a White House statement. The Vice President informed the Prime Minister that the Treasury Department will take steps to assist in addressing the region’s long-term energy needs. 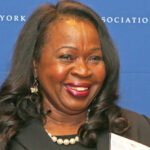 Judge Hinds-Radix Honored by Network of Bar Leaders
Next Article 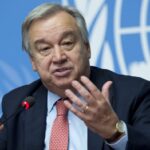