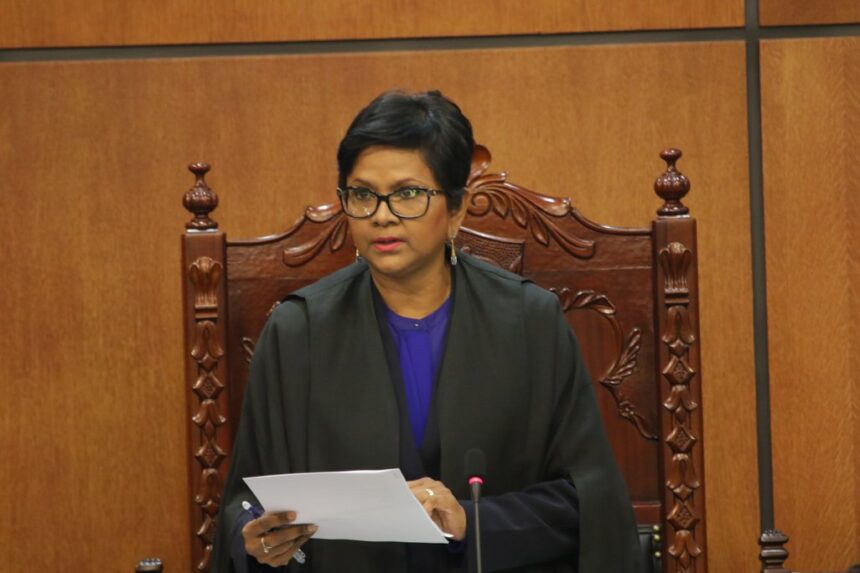 The Republic of T&T’s next president is former Senate President Christine Kangaloo.

When the whole Electoral College met on Friday in Parliament, she garnered 48 votes while her opponent, Israel Rajah Khan, received 22. Three of the ballots were invalid.

Bridgid Annisette-George, Speaker of the House, declared that Kangaloo had won the majority of the votes cast.

The ballots were secret and cast in alphabetical order. Following the vote, the Clerk of the House read each ballot aloud while simultaneously displaying it to the scrutineers Davendranath Tancoo and Lisa Morris-Julian. 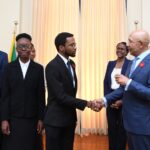 Jamaica – Communities Are in Crisis Says Rhodes Scholar
Next Article 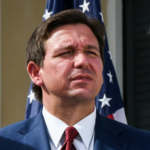