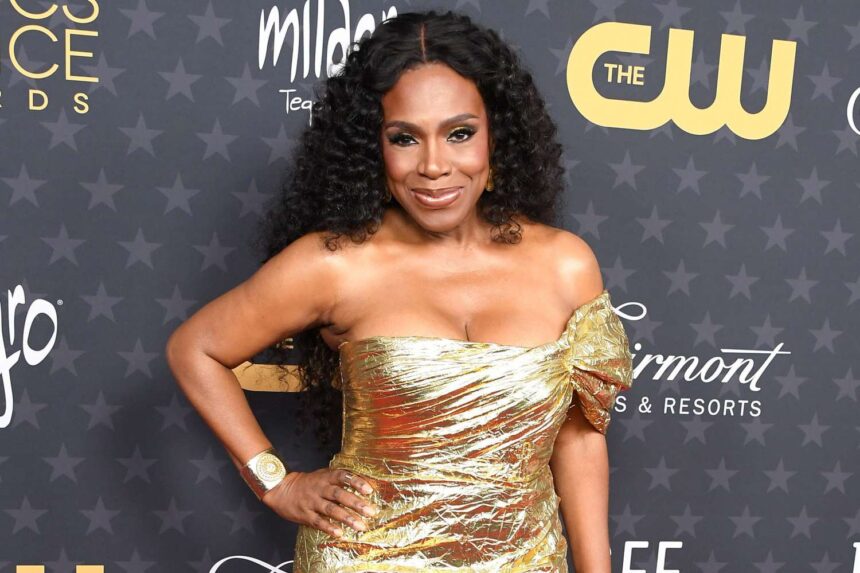 Sheryl Lee Ralph received Best Supporting Actress in a Comedy Series for Abbott Elementary at the 28th annual Critics Choice Awards, which was hosted on Sunday at The Fairmont Century Plaza Hotel in Los Angeles.

Abbott Elementary, which received five nominations, including two for Best Supporting Actress in a Comedy Series for Ralph and James, won the award for Best Comedy Series.

Abbott Elementary is a critically acclaimed American mockumentary that has only been shown for two seasons. 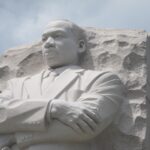 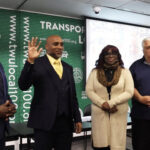