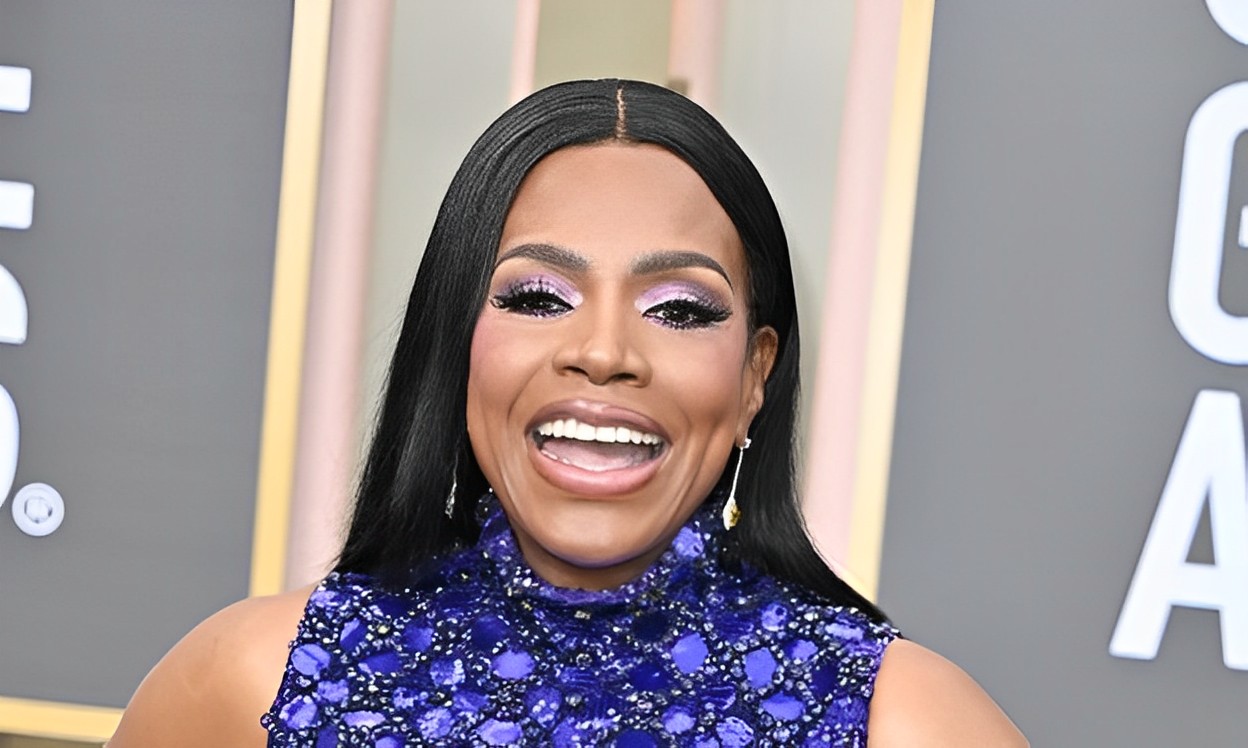 Sheryl Lee Ralph is unapologetic about her slight of the Kardashians.

The 66-year-old Abbott Elementary actress was asked for advice to her 15-year-old self by a reporter on the red carpet at the Golden Globes on Tuesday.

She continued, “And there certainly is nothing wrong with your lips because there will be some people called Kardashians and they will pay $10,000 for your lips.”

The final words of Ralph, who was a finalist for the Best Supporting Actress in a Television Series award, were, “Hang in there 15-year-old Sheryl Lee Ralph. You’re good.”

Quinta Brunson and Tyler James Williams, two of Ralph’s coworkers, won for lead actress and supporting actor, respectively. Ralph went on to celebrate the big night for her play. It received the award for best comedy. She doubled back on her words after the show when her comment became viral during the broadcast.

Ralph tweeted a video of her statements and then commented, “I said what I said. Now, I’m going to bed. Goodnight.”

Ralph, who portrays Barbara Howard, a kindergarten teacher on the show, has a way with words. Her acceptance speech for Best Supporting Actress in a Comedy Series garnered a standing ovation and went viral in September.

She began by singing an acappella version of “Dianne Reeves’ song, “Endangered Species,” begins, “”I sing no victim song. I am a woman, I am an artist, and I know where my voice belongs.” She further added, “to anyone who has ever, ever had a dream and thought your dream wasn’t, wouldn’t, couldn’t come true, I am here to tell you that this is what believing looks like. This is what striving looks like, and don’t you ever, ever give up on you.” 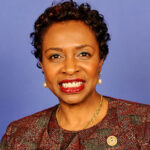 Rep. Yvette Clarke Denounces US Plan to Limit Migrants From The Caribbean
Next Article 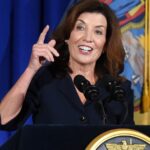