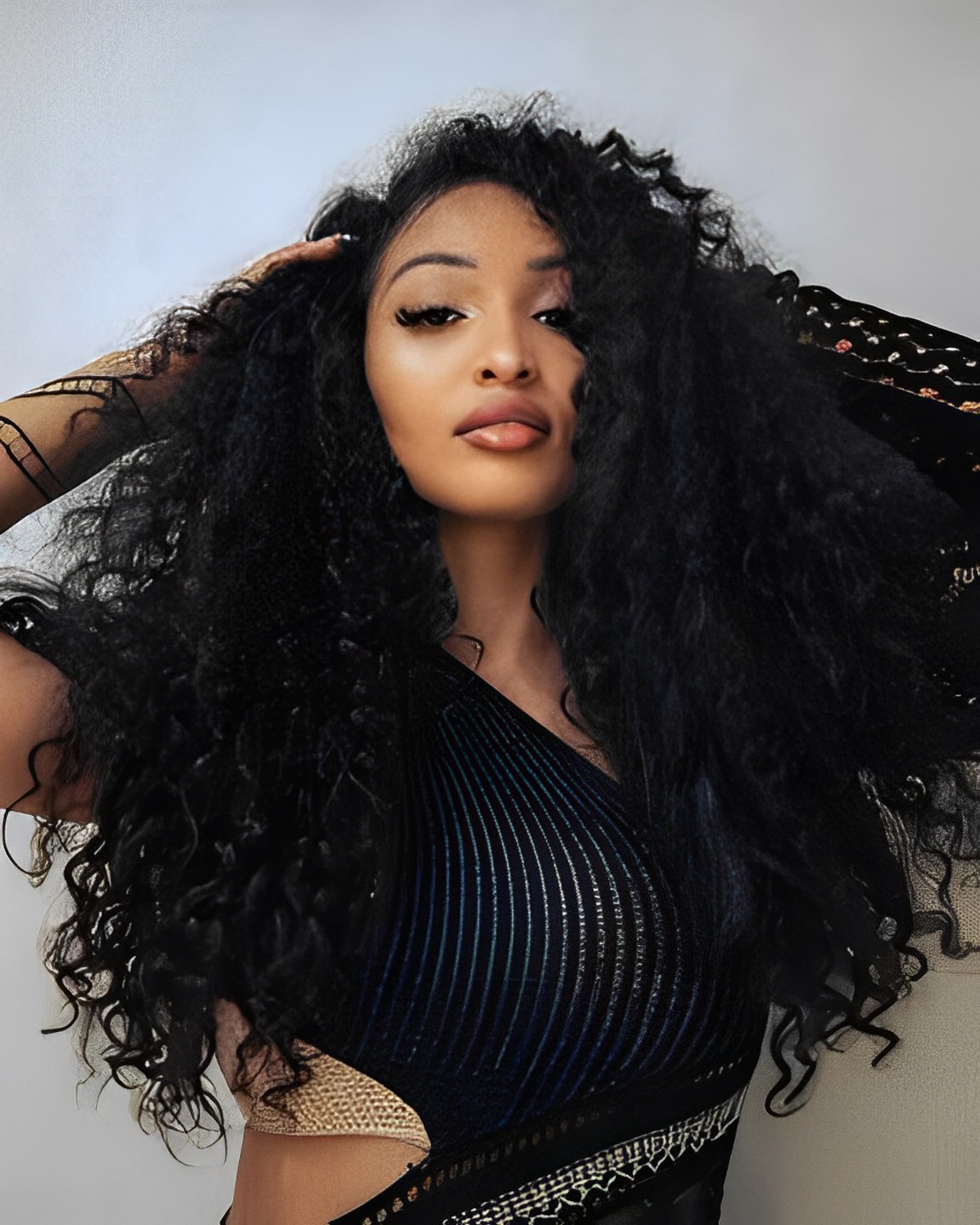 Shenseea, a dancehall superstar, will perform for the first time in April at the Coachella Valley Music and Arts Festival.

On Tuesday, the news was released through the festival’s social media accounts.

The American music festival, which will include headliners including Bad Bunny, BlackPink, and Frank Ocean, is planned to run from April 14 to 23 at the Empire Polo Club in California.

The dates for Shenseea’s performances—whose real name is Chinsea Lee—are Saturday, April 15, and Saturday, April 22. Among the other worldwide superstars scheduled to perform on the stage are Burna Boy, Bjork, Shake & Rae Sremmurd, Rosalia, and Push T. 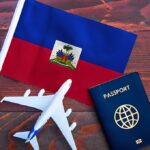 Haitians Seizing Legal To US
Next Article 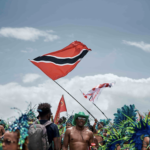 T&T- Carnival Is on Despite Covid Says PM Rowley
- Advertisement -