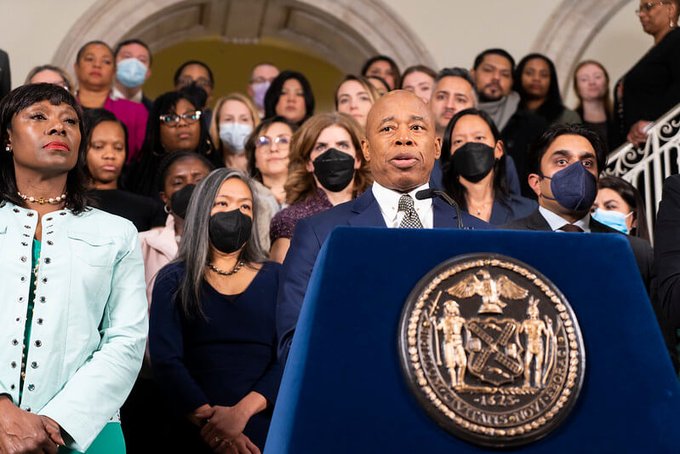 As of this Wednesday, four sexual health clinics in New York City will provide free abortion pills as part of an expansion that the city is funding to lower the obstacles to abortion in low-income areas. Mayor Eric Adams made the announcement on Tuesday.

Adams declared during a lengthy address on women’s health at City Hall: “New York City has always been a beacon of leadership in this nation, and we’re going to continue to lead.”

The city-run health clinics have historically worked to offer healthcare to the most underserved populations and, unlike hospitals, do not inquire about patients’ insurance status.

Health experts estimate that up to 10,000 abortion drugs might be distributed annually by the four clinics.

On Wednesday, the first deployment will take place at a sexual health clinic in the Morrisania neighborhood of the Bronx. In a $1.2 million package that includes a wider range of medical services, three more city-run clinics in Brooklyn, Manhattan, and Queens are expected to start dispensing the drug by the end of the year, according to municipal officials during a media briefing after the mayor’s speech.

The city now provides abortion pills at its 11 public hospitals, which are used in more than 50% of all U.S. abortions. But since they are not part of the city’s health department, these hospitals generally try to charge Medicaid or insurance companies.

The deployment might take up to a year, according to the city’s health commissioner, Dr. Ashwin Vasan, in part because of the nationally required training for medical professionals who provide abortion pills.

The revival of the city’s sexual health clinics was previously overseen by Dr. Jay Varma, a former senior health advisor to Mayor Bill de Blasio who lauded New York City for “serving as a leader in ensuring access to abortion medications.”

He continued: “As we learned during the COVID-19 pandemic, local health agencies must be ready to step in when the federal government is not able to ensure access to essential medications and services to protect health.” 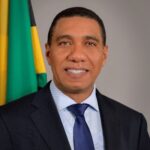 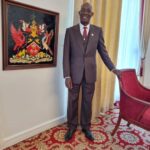