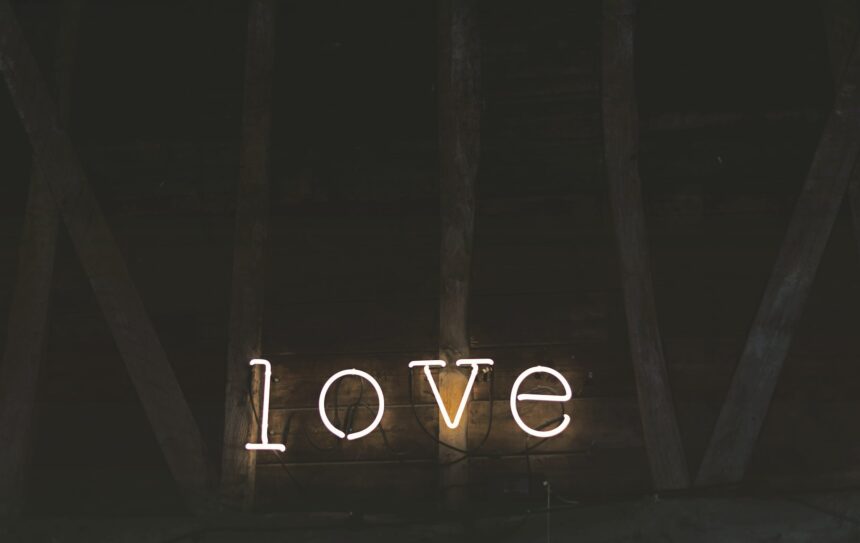 One Sunday evening in 1967, Dr. Martin Luther King Jr. extended the right hand of fellowship to a young Jackie Hawkins. It was a traditional gesture of Baptist church membership. Hawkins recalled how that long-ago moment changed her life.

“I was immediately struck by two things,” Hawkins said. “One was that he was shorter in stature than his television images suggested; I was at the same eye level as he.

“The second was that he was such a humble man. He was not unapproachable; I could actually feel the warmth and genuine compassion coming from him.”

“Here was this international figure who led the march on Washington and won the Nobel Peace Prize, yet he was so humble. He looked me right in the eyes with genuine warmth. When I first saw his face, I knew he was a man of deep spiritual conviction and love.”

“Martin Luther King felt it was not enough that we have certain inalienable rights. He felt strongly that we must put action to our beliefs,” Hawkins says.

“The fifth Unity principle says it’s not enough to know the principles. We must take action in whatever way we feel is most in line with our beliefs.”

Hawkins has kept a rich connection to King and his ideology since her youth, when she encountered King at Ebenezer Baptist Church in Atlanta as a 17-year-old student at Spelman College.

Learning the Rule of Love

Hawkins’s father, Rev. E. C. Hawkins, led the local chapter of the National Association for the Advancement of Colored People (NAACP) in Longview, Texas. Hawkins witnessed her father’s many sit-ins at area lunch counters and countless marches and feared for the lives of her family.

“We knew that people had been killed because they broke the unwritten rule of ‘stay in your place’ or dared to go into legally segregated places. I saw how the white establishment treated him and his fellow clergymen,” Hawkins said.

The Power of King’s Message

Hawkins heard more than a dozen sermons at Ebenezer, including those delivered by Dr. King. She says churchgoers who experienced King’s sermons were left “exhausted and exhilarated.”

“Every cell in my body would come alive when he spoke,” she said. “Dynamic doesn’t even describe him. He was such a powerful orator, and his command of the material was unquestionable. There was nothing left unsaid because he gave his all at the pulpit.

Beyond Civil Rights: A Spiritual Movement

Ebenezer Baptist Church in Atlanta, circa 1967.

At Ebenezer, Dr. King and his father, as Hawkins recalled, rarely spoke directly about civil rights in the Sunday morning service. There was an unspoken understanding that the movement was heavy on their hearts, and equality for blacks and other disenfranchised people should be on the minds of the congregation as well.

“Dr. King and his family wanted people to know that the Civil Rights Movement was really all about love—people loving their fellow man. He would say that this was a spiritual movement, not just a Civil Rights movement,” said Hawkins.

On April 4, 1968, Hawkins was in her dorm room at Spelman College when news broke that King had been killed in Memphis, Tennessee.

“I didn’t believe it at first,” she remembers. “It wasn’t until our housemother called us all downstairs that I knew it was true. There was a lot of crying, hugging, and hysteria.”

The last time Hawkins saw Martin Luther King Jr. was in a coffin as his body was brought home to Sisters Chapel at Spelman. Hawkins recalls a “sea” of people at the funeral, including celebrities and dignitaries from all over the world.

Decades after his death, King’s message of love continues to reach beyond the Civil Rights Movement. It has become a message of love, inclusion, and peace.

Hawkins continues to model King’s message in her own ministry, contributing to uplifting people and their consciousness in the understanding that we are all here to help and to love one another.

“By doing this, I not only honor Martin Luther King Jr. and his legacy. I honor my father and I honor myself.”

A New Year And A New You 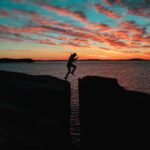 A New Year And A New You
Next Article 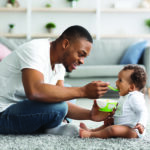