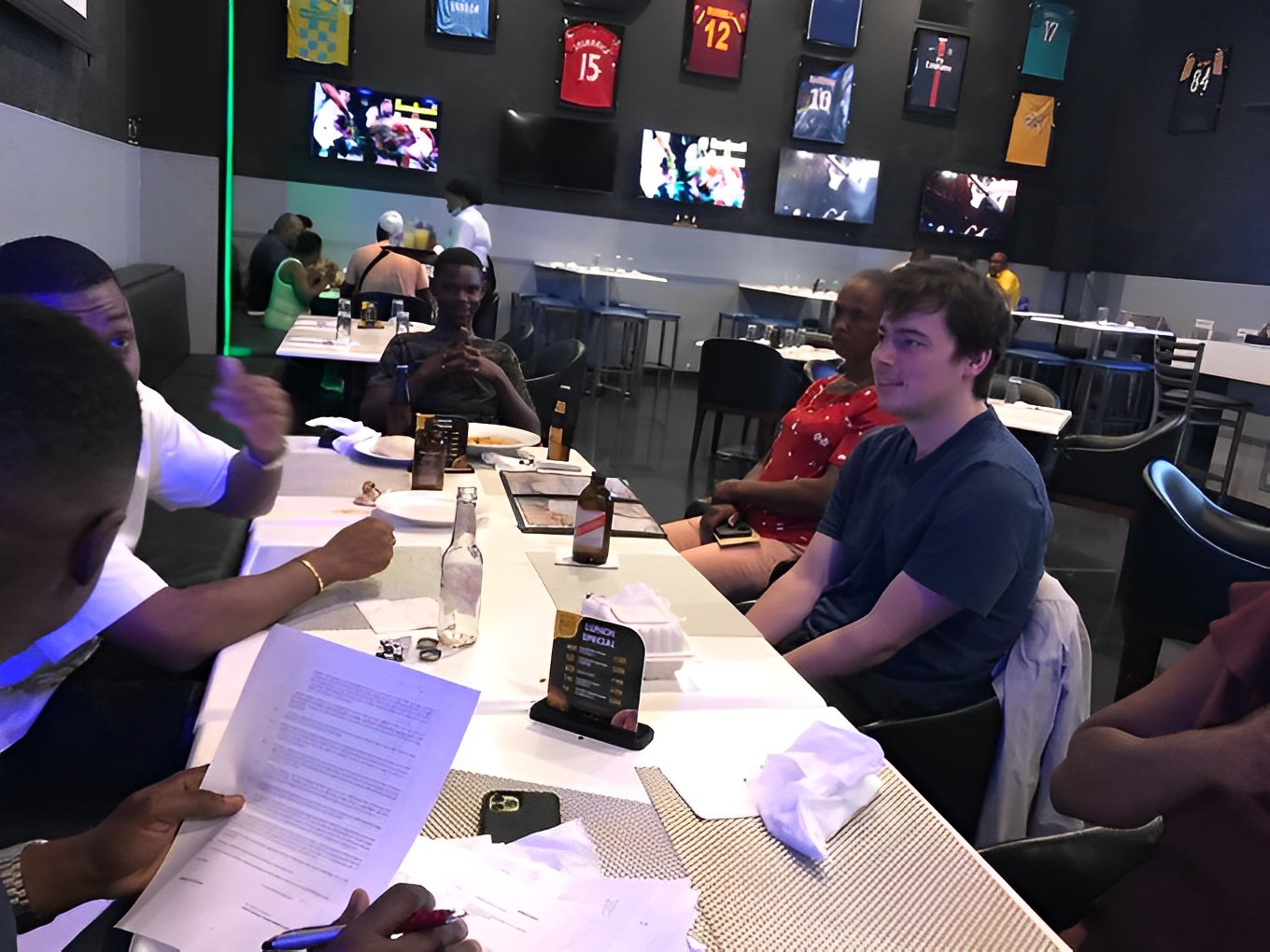 He had no idea that the song nor himself would become extremely popular six years later.

The climax of this success tale has been reached now that Edwards has signed a significant contract with Sony Music UK and is looking forward to a successful future together.

The DancehallMag press was able to interview all parties through a gathering that took place on January 13 at Kington, Ja. The gathering included Sony Music UK A&Rs Preye Crooks and Milo Saville.

“The main thing is that the licensing (and) mastering are a hundred percent Jermaine’s and Rushawn’s. We’re just licensing off them to work the record in the best way possible, and it’s a case of them being yeah, the center of it all. It’s all reflecting back onto them. It’s their record,” Saville shared.

“In terms of the specifics of deal, I doubt it’s my place to say. It’s a license agreement so all of the masters are belonging to Jermaine and Rushawn which I think is important.”

After Jermaine Edwards’ “Beautiful Day” made its debut in 2014, it was widely covered and remixed. Rushawn’s recording skyrocketed even more after vocalist going by the moniker The Kiffness added his own Reggae flavor.

In only four weeks, the watch count on his YouTube video will reach six million.

The multinational music publishing organization will collaborate closely with Edwards and his newly discovered protégé, according to Saville, who also stressed that this is most definitely not a one-time opportunity.

“We had great discussions over lunch yesterday (Thursday, January 12) about all of the music that he’s been working on and we’re excited to get into it,” he noted

This is essentially Rushawn’s ticket out of poverty since he graduated from B.B. Coke High School. He admitted to DancehallMag that he never imagined his music video career would reach this level of popularity.

“That day, after school, it’s like I didn’t have nothing to do and I was just walking and singing. One of my teachers bring me in front (of) the whole staff and I sing the song and it just gone viral,” he said noting that he feels “really nice” to have contributed to its success.

Edwards claimed that he spent some time carefully considering all of his alternatives before deciding which label would be the best to collaborate with.

Through this new alliance, Rushawn’s alma institution will also benefit from infrastructure improvement.

“Top Hill Primary doesn’t have a playground, so we wanted to build a playground and name it in honor of Rushawn and try to make it a state of the art. Also, there are other elements of computer room that we’ve also been looking into helping the school. It’s in a rural area. It’s not the best that one would really want it to be so we’re trying to see if we can have the future generation coming up to have something to look forward to and they can say Rushawn came from this primary school and him doing a song off someone made this happen,” Edwards added.

Preye Crooks, whose father is Jamaican, claims that Sony Music UK personnel are on the lookout for any further potential performers.

“I very much hope so. I think there are quite a few Jamaican artists signed with Sony at the moment. I think we need more. I think we need to strengthen that relationship so, hopefully, we’ll be working with Jermaine and Rushawn in the future and that will open our network to the area. We’re really excited. There’s a huge diaspora of Jamaicans in the UK but also people outside of the diaspora who are massive fans of this sound and the culture, so we wanna be working that more,” he shared with the press. 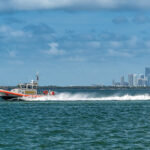 900 Caribbean Migrants Repatriated by US Coast Guard
Next Article 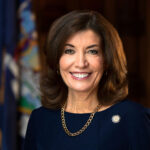