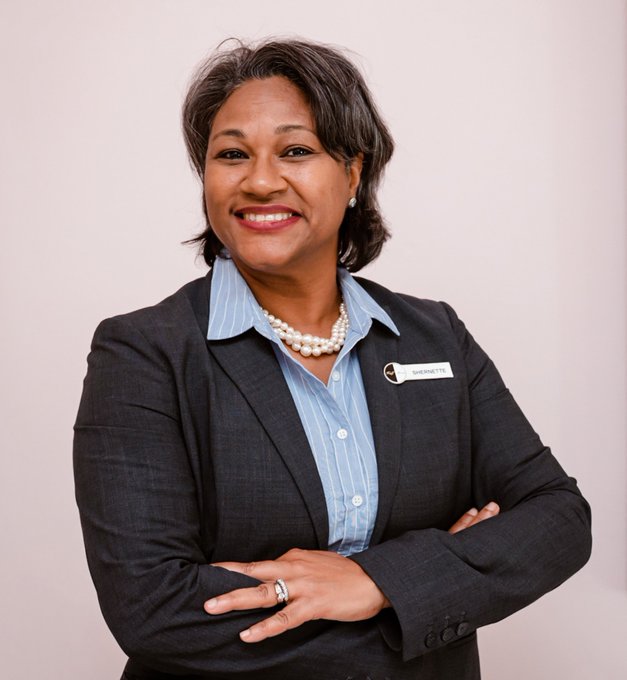 The Half Moon Resort in Montego Bay’s general manager, Shernette Crichton, has been crowned Caribbean Hotelier of the Year for 2023 at the just-announced Caribbean Travel Awards in Florida.

Crichton has had a lengthy career in the hospitality sector, working in almost every department at the renowned luxury retailer Half Moon, where she was made general manager in 2019. She is one of the few female general managers of a significant Caribbean resort and the Half Moon’s first.

In less than three years after the epidemic, Crichton oversaw the resort’s recovery, and the Caribbean Travel Awards (CTA) praised her for doing so while also overseeing the resort’s inauguration of the Eclipse, an exciting new wing. The beachfront addition, which elevates the Half Moon choices and places the beach retreat among the finest in the Caribbean, has 57 opulent rooms, two restaurants, three bars, a spa, and other facilities. The Half Moon Resort has been listed by Forbes Magazine as one of the top hotels in the world for 2022.

Crichton, a Florida International University graduate with a degree in hotel and tourist management, said to The Gleaner, “This is truly a great honor for me.”

“I attribute my success to my faith in God, to a very supportive family and a fantastic team here at the Half Moon,” she shared. “We are shining brightly in all areas of our operation, and we used the pandemic as an opportunity to upgrade and improve.”

When asked why there has been a noticeable rise in African American tourists to Half Moon, Crichton cites a management alliance with Sheila Johnson, co-founder of BET, CEO of Salamander Hotels & Resorts, and the first wealthy African American woman in the United States.

The hotelier from Savanna-la-Mar hastened to add, “and our own Jamaicans, too, have been coming in steady numbers and loving the new Eclipse.” Currently, Half Moon is a part of the Salamander Group, which also owns the Aurora Resort in the British West Indies territory of Anguilla.

The CTO Welcomes the USVI 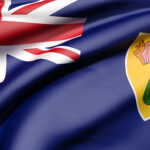 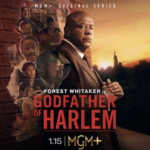