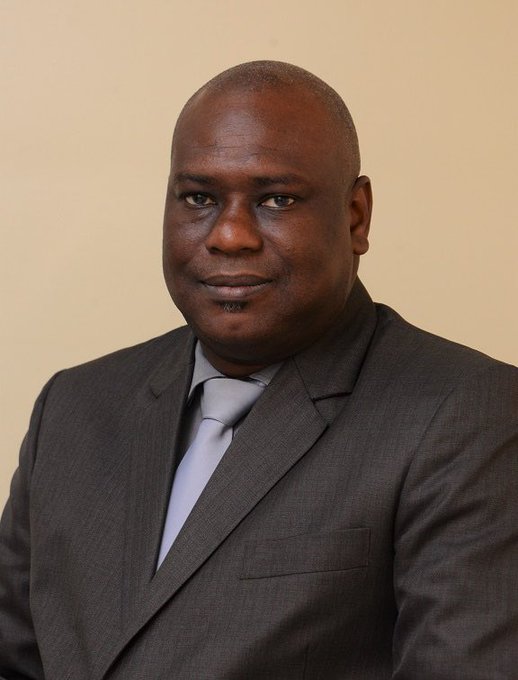 The retirement comes at a time when the FSC is being closely examined for its monitoring of Stocks and Securities Limited (SSL), where a multi-million dollar scam has been revealed to have occurred in the US.

Additionally, it was claimed that the FSC had already identified SSL as a problematic firm due to its dubious business methods.

When questioned about the institution’s governance, McFarlane responded, “we are aware that there are a number of questions that are of public concern.

“Questions, for instance, relating to the FSC’s past actions, what we knew, when we knew, and what we did. Our ability to answer such questions at this time is constrained,” he noted.

On January 12, the SSL scam was made public when it was discovered that legendary Olympian Usain Bolt was one among those affected by the theft at SSL.

There is only allegedly $12,000 in the former sprinter’s SSL account right now. 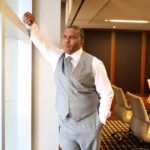 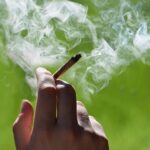