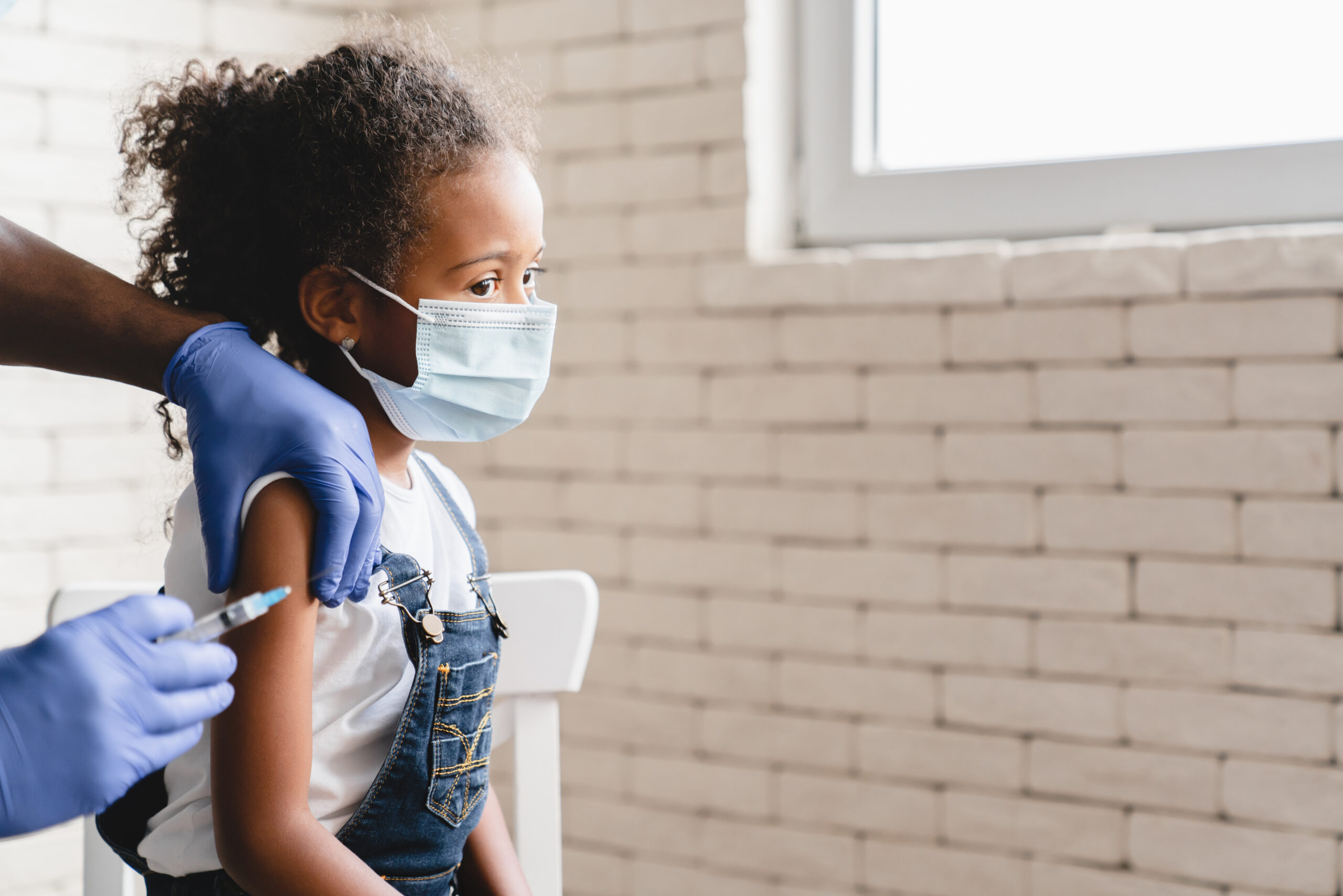 A child or young person died every 4.4 seconds in 2021, and millions more could lose their lives by 2030 unless all women and children have access to adequate healthcare, two new detailed UN reports published on Monday have revealed.

In 2021, an estimated five million boys and girls died before their fifth birthday together with some 2.1 million counterparts aged between five and 24 years, according to the latest estimates by the United Nations Inter-agency Group for Child Mortality Estimation (UN IGME).

A second report found that 1.9 million babies were stillborn during the same period.  Many of these deaths could have been prevented with equitable access and through the provision of higher quality maternal, newborn, adolescent and child healthcare.

UN IGME was established in 2004 to share data on child mortality and report on global progress towards child survival goals, among other objectives.

The group is led by the UN Children’s Fund (UNICEF) and includes the World Health Organization (WHO), the World Bank Group, and the Population Division of the UN Department of Economic and Social Affairs (UN DESA).

“Every day, far too many parents are facing the trauma of losing their children, sometimes even before their first breath,” said Vidhya Ganesh, Director of UNICEF’s Division of Data Analytics, Planning and Monitoring.

“Such widespread, preventable tragedy should never be accepted as inevitable. Progress is possible with stronger political will and targeted investment in equitable access to primary healthcare for every woman and child.”

Access to and availability of quality healthcare continues to be a matter of life or death for children globally, the group said.

Most child deaths occur before the age of five, and half are within the very first month of life. For these babies, premature birth and complications during labour, are the leading causes of death.

Similarly, more than 40 percent of stillbirths occur during labour, though most are preventable when women have access to quality care throughout pregnancy and childbirth.

For children that survive past their first 28 days of life, infectious diseases like pneumonia, diarrhoea and malaria are the biggest threat.

The global under-five mortality rate has fallen by half since the year 2000, while mortality rates in older children and youth, dropped by 36 percent and the stillbirth rate decreased by 35 percent.

However, gains have reduced significantly since 2010, and 54 countries will fall short of meeting the Sustainable Development Goals (SDG) target for under-five mortality. 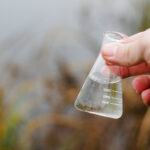 Defending a New Threat In Haiti – Cholera
Next Article 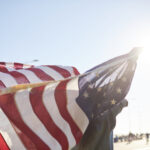