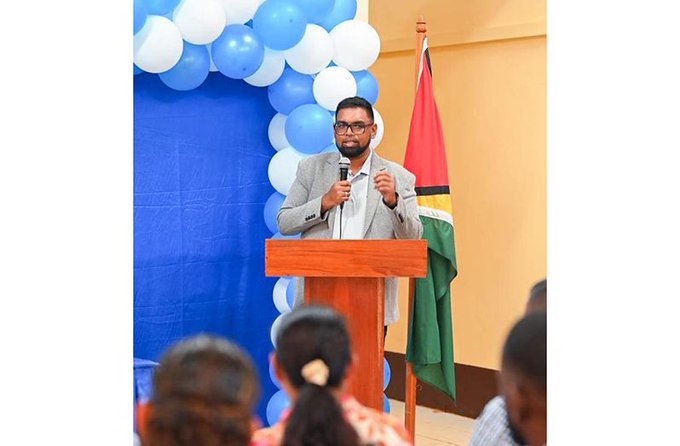 The president of Guyana, Dr. Mohamed Irfaan Ali, has urged the oil and gas producers in the region to speak out against prejudices held by the outside world that prevent investments from reaching the Caribbean and Latin America even as hazardous, polluting coal plants are starting up again all over the world.

In his speech at the TT Energy Chamber’s Energy Conference on Monday at the Hyatt Regency in Port of Spain, he made the announcement.

He pointed out that the globe is currently dealing with energy and food instability due to the pandemic, climatic issues, imported inflation, and increasing energy costs. A few nations’ political agendas, he claimed, were to blame for “some strange movements” that occurred recently but were not grounded in reality.

He denounced the fact that a lack of capital forced businesses to pass on prices to consumers, referring to all industries that rely on the energy industry.

“So we must have very strong statements coming from both (regional) industries and governments, that are balanced and rooted in the reality of the world we live in.

“Those statements must be strong, they must be responsible but they must be in keeping with the realities we face as a global community.”

“This is not guesswork, this is facts.

“So let’s have a conversation as to how we first move away from 25 percent dependence on coal. Why isn’t that conversation the reality? If coal is the worst form of energy (in terms of pollution) how do we transition?

“In this region, fossil fuel and natural gas have a long future ahead of us.”

“Many times when you think about food insecurity and hunger, our minds are automatically programmed to go to Africa.

“But if you look at the data now, the Caribbean and Latin America region is becoming the fastest, most aggressive food-insecure region in the world. That’s the complexity we are faced with.”

He said Guyana plans to pursue a costly energy plan and that its administration is setting up a framework to welcome investors.

He bemoaned that there was no support from international financial organizations, and the only finance for this aim came from a loan of US$1.4 million from the Caribbean Development Bank (CDB).

The meeting should publish an outcome paper, according to Ali,  “to tell the global system how the region is thinking,” as his final statement. 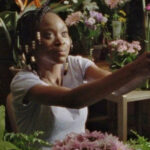 #CaribbeanFilmSeries Returns to BAM in February
Next Article 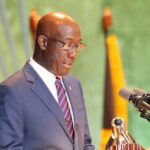