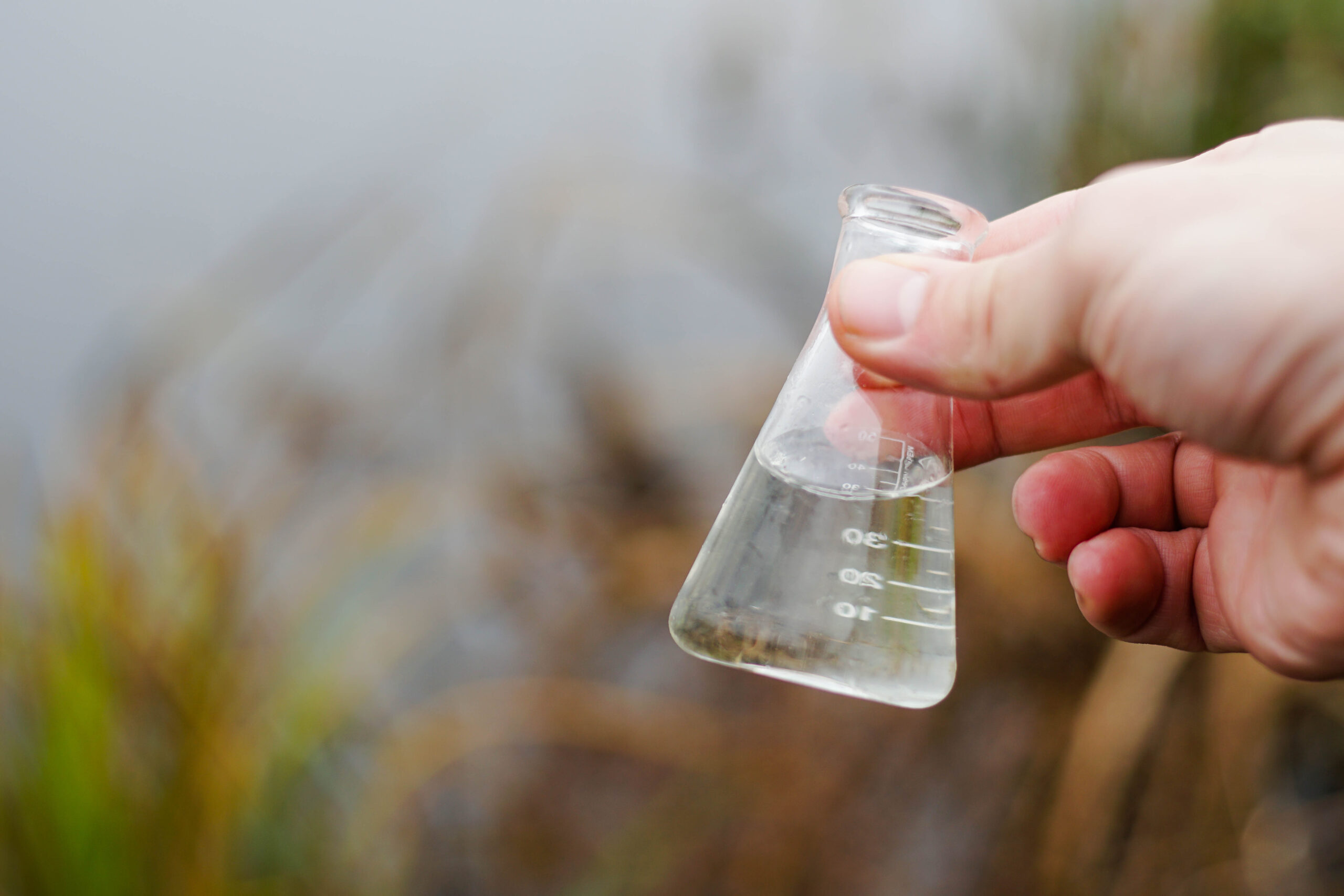 In the first interview for Carib News’ In the Know Podcast, we chatted with Roseval Supreme, Country Director for Action Against Hunger, a global humanitarian organization that takes decisive action against the causes and effects of hunger.

For more than 40 years, they have led the global movement to end hunger, for everyone, for good. This is their core programming, and their records show that 24.5 million people reached every year with their proven hunger programs.

Located on the ground in Haiti, Supreme shared that currently plaguing the country is a rise in cholera. Amid the ongoing complex humanitarian crisis that is rapidly deteriorating due to gang violence, socio-political conflicts, insecurity, fuel shortages, and economic instability, a resurgence of cholera was first reported in October 2022, after over a decade with no cases.

The last time that cholera plagued the country was in 2010.

WHO reports that between October 2 through December 6 2022, a cumulative total of 13,672 suspected cholera cases, including 283 deaths.

Supreme shared, “In February 2019, we did not identify any cases of cholera until recently in October last year when the Ministry of Health identified once again, a second outbreak of cholera in Haiti.”

According to the World Health Organization (WHO): Nationally, a total of 820,000 cases of cholera including 9,792 deaths were reported between October 2010 and February 2019. The last confirmed case in this outbreak was reported in January 2019 in I’Estère in the Artibonite department of Haiti.

Prior to our interview, a colleague working in the Health department called him to share that they need to take urgent actions in specific communities that are being seriously endangered.

Supreme said that the situation with the fuel shortage is even impacting humanitarian organizations trying to implement activities. They are unable to dispatch teams to properly implement the activities on the ground.

He called on outside partners to give it some serious attention. With the outbreak gaining momentum, he says resources are strained and they are struggling a bit.

Cholera is treatable and it is preventable. The disease can be properly managed.

Supreme remembers that dealing with the previous outbreak was easier because it was easier to deploy the appropriate response teams in the field, and do water treatment.

However, because of the insecurity situation with gangs, most of the main roads that humanitarian organizations use to access neighborhoods are blocked and entry is difficult. It make distribution of medication etc. extremely difficult.

Efforts are underway to help residents in critical areas understand behaviors that might lead them to a cholera diagnosis.

The organization wants to make sure that as part of their regular activities they install hand washing stations, and continue to promote hand washing, even when they’re at home, making sure that they adopt the proper behavior that will protect them, and their families against the outbreak.

In terms of how we can all assist with efforts in Haiti, Supreme said,” “We rely on the international organizations for their expertise and also for their capacities to help coordinate the response. So Supporting organizations like Action Against Hunger and any other humanitarian organization to help fight the outbreak in the country is something to do, but also I think the coordination at other levels – government entities and also other international organization to improve access because regardless of the knowledge and expertise and regardless of our commitment, it becomes heartbreaking for us not to be able to go to rescue people who are affected.” 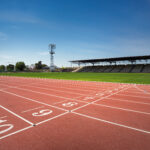 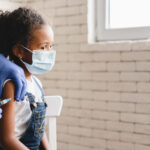