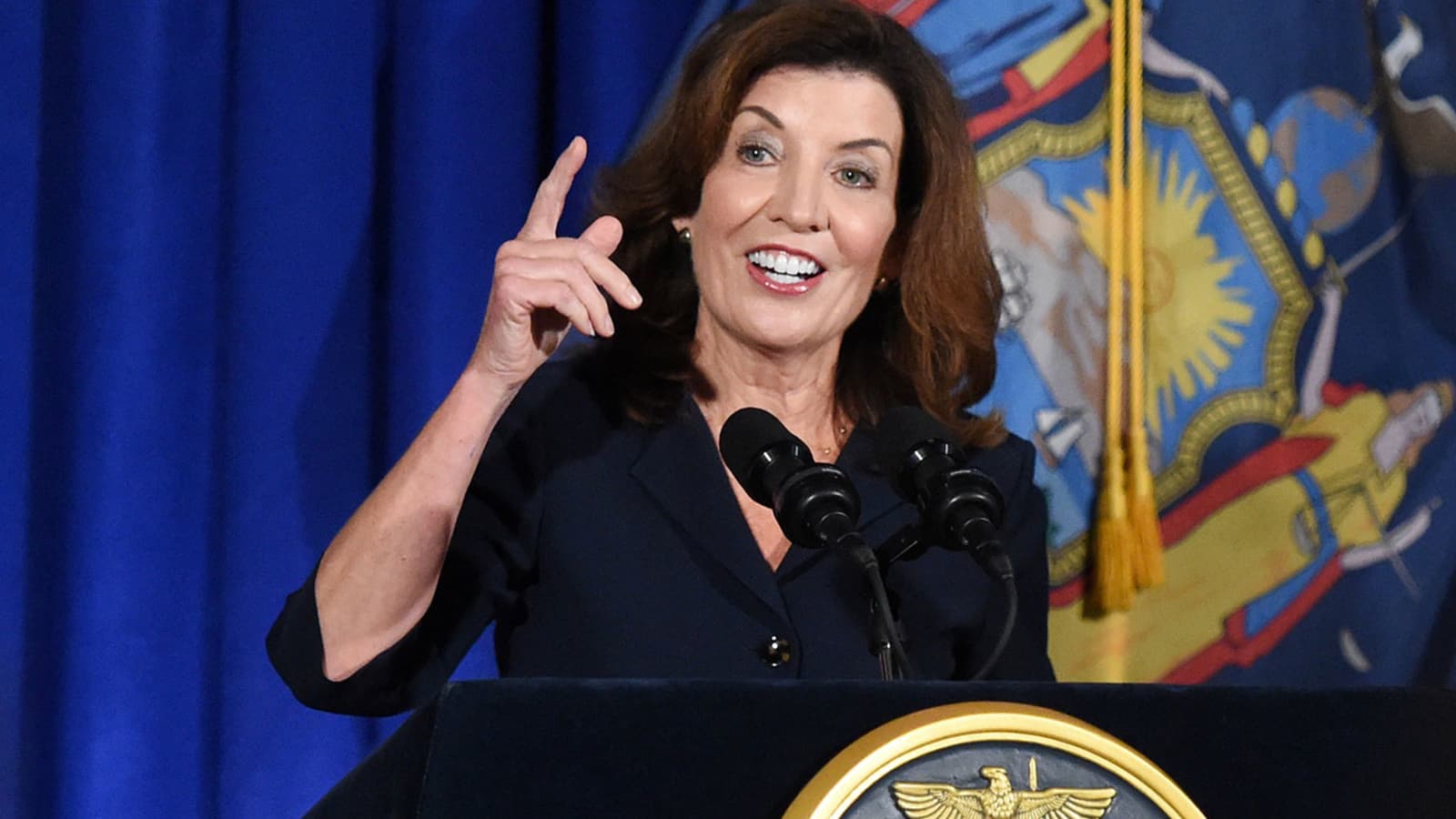 Hochul proposed 3% yearly tuition increases for SUNY and CUNY students who live in the state on Tuesday, as well as rises of up to 6% at the state’s top colleges in Albany, Buffalo, Binghamton, and Stony Brook. Next fall, the price increases would take effect.

The first hikes since the start of the epidemic, as recommended by Hochul, would result in a $144–$424 rise in tuition for students the following year.

Salimatou Doumbouya, an architecture major at New York City College of Technology and chair of the CUNY University Student Senate shared, “the pandemic has made things hard for students already,” adding, “a tuition hike does not help at all.”

Alexandria Chun, president of SUNY’s Student Assembly, stated that the group stands “in solidarity against tuition increases of any sort.”

https://c61a7a99667d38c492bd2f3b7cf9c64c.safeframe.googlesyndication.com/safeframe/1-0-40/html/container.html According to the governor’s office, students who get full scholarships through the state’s tuition assistance or Excelsior programs won’t be impacted by the planned tuition hikes.

“Gov. Hochul’s plan for CUNY and SUNY ensures that no student receiving a full TAP award, or an Excelsior scholarship will experience additional tuition costs, while also providing for the long-term future and fiscal stability of public higher education in New York,” a spokesperson for Hochul said in a recent statement.

The planned increases by Hochul come at a time when CUNY’s facilities urgently require maintenance. School administrators have asked for money to rehabilitate the roughly 300 facilities in the system that they claim to have $300 billion in overdue upkeep. Many CUNY campuses have experienced heat outages, damaged bathrooms, and deteriorating infrastructure in recent years, according to students.

“We’ve seen in history… that raising tuition has an impact on who can go to school,” remarked Horner. “New York as its policy should be making college easier to access, easier to afford – not harder.”

He mentioned that Hochul’s budget, which must be issued by February 1st, will contain complete information on the tuition increases.

“Is she, for example, going to combine that with increased financial aid?”   Horner responded, “We don’t know.

Doumbouya claimed that CUNY students were a predominately low-income group who would find it difficult to afford increasing tuition costs.

“We were already worried about the budget cuts that the mayor had proposed for CUNY. And now, tuition hikes. They are not welcome at all,” Doumbouya noted. 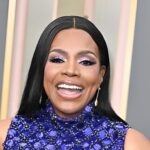 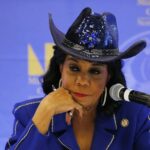