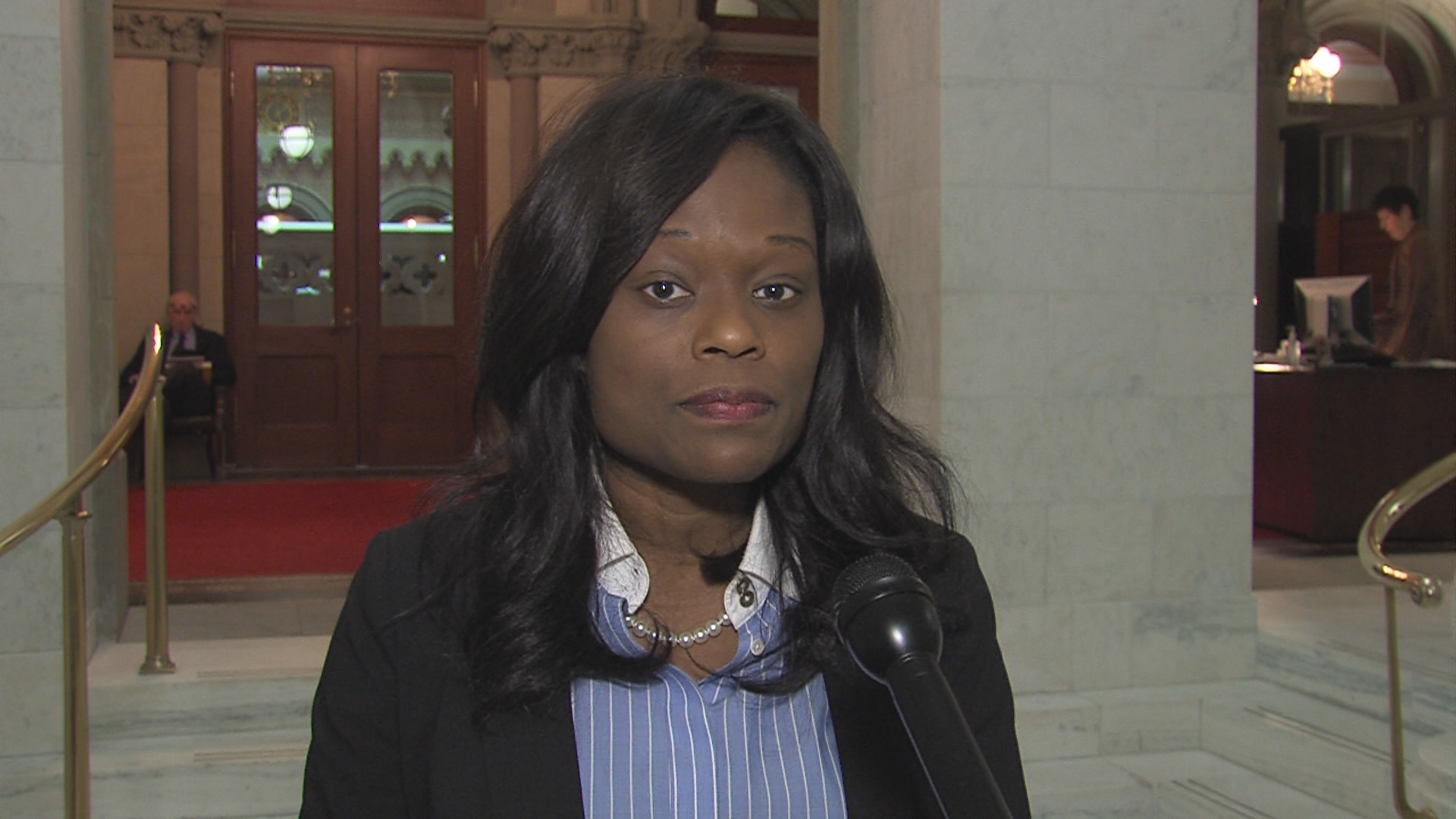 position as Majority Whip. Assembly Member Rodneyse Bichotte Hermelyn is currently the district leader and is also chair of the Brooklyn Democratic Party and has been a dynamic and outspoken leader on many of the issues facing the community, from immigration to edu-

cation to employment and certainly including Women’s safety and care. This is a vote of confidence by Speaker Heastie in Assembly Member Rodneyse Bichotte Hermelyn, who also chairs the Oversight Committee for Minority and Women-owned Businesses (MWBE), and also chairs a task force on women’s issues.

We congratulate Bichotte Hermelyn, and we expect that she will do a fine job as she has always done. It will require hard work on her part, but she has proven herself as a dynamic and dedicated leader. 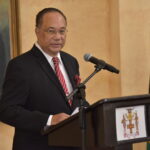 Ambassador Richard Bernal: A Dedicated Servant To Jamaica And The Region
Next Article 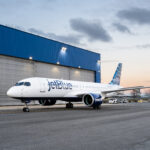