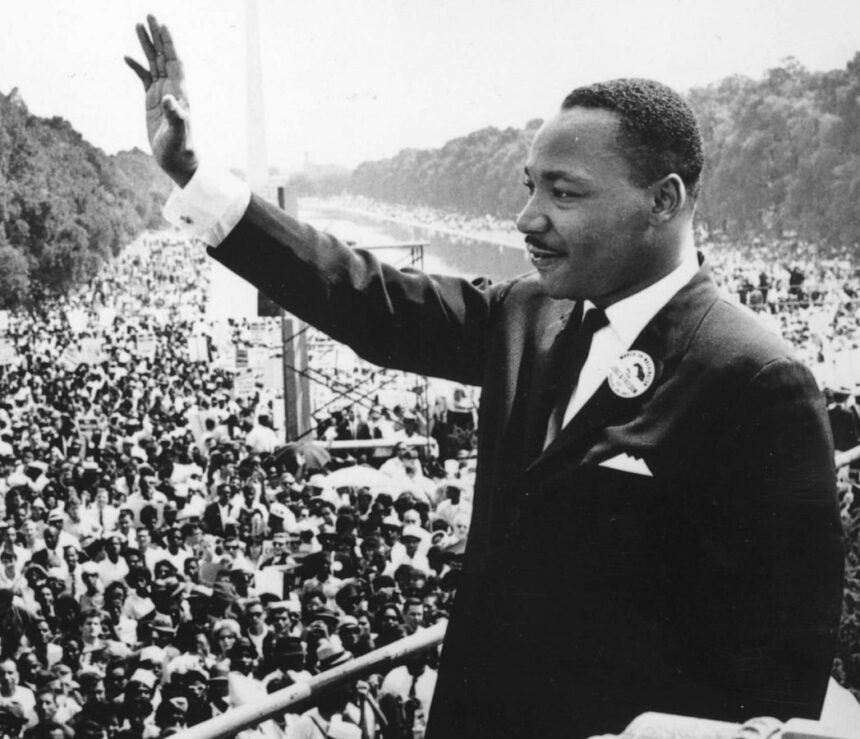 The celebration of Dr. Martin Luther King’s birthday generally focuses on his “dream” of an America in which children will “live in a nation where they will not be judged by the color of their skin but by the content of their character.”

In celebrating King’s dream, we should remember the challenge he put before the country. In many ways, Dr. King saw the civil rights movement as a symphony with three movements.

The first featured the struggle for equal opportunity, ending segregation, and providing equal access to schools, jobs, housing, health care, finance, and more. This was a battle waged at lunch counters, in bus boycotts, in the courts, and in the streets.

The second movement – one that suffered some of the worst murders and beatings – was the fight for the right to vote. It was waged in dangerous voter registration efforts, like that which witnessed the Freedom Summer murders of Goodman, Schwerner, and Chaney near Philadelphia, Mississippi. And in marches and demonstrations, like the march over the Edmund Pettus bridge in Selma, which was met with a police riot. It culminated in the passage of the Voting Rights Act after Lyndon Johnson pledged that “we shall overcome.”

The third movement, which King knew would be the most difficult, was the push for equality, for basic human rights for all people. “What good is the right to sit at a lunch counter,” Dr. King asked, “if you can’t afford to buy a hamburger.”

Equal justice required the eradication of poverty for people of all races, a transformation of a system that has left us, as Dr. King wrote, with “a gap of superfluous wealth and abject poverty,” and has “created conditions permitting necessities to be taken from the many to give luxuries to the few.”

Economic and racial equality, Dr. King understood, could not be achieved unless America curbed its growing and costly military adventures. So, Dr. King courageously spoke out against the Vietnam War, warning that the war on poverty was being lost in the jungles of Southeast Asia.

On his final birthday, Dr. King worked on putting together a Poor People’s Campaign, a multiracial coalition of working and poor people to march on Washington to demand equal justice.

He understood that justice required fundamental reforms – the right to a job or a guaranteed income, a living wage, universal health care, the right to affordable housing, and equal access to the courts. His assassination took him from us when his leadership was most needed.

The civil rights movement transformed America and helped to further its ideals. We have come a long way. But Dr. King surely would be dismayed by how far we have yet to go.

Today, the legal segregation of schools has ended, but our schools are more segregated than ever.

The right to vote has been extended, but conservative judges have gutted the Voting Rights Act, and voter suppression, partisan gerrymandering, and dark money undermine our democracy.

America has been enmeshed in endless wars throughout this century.

The Pentagon consumes more than half of the annual spending Congress votes on.

Gun violence, mass incarceration, and police brutality still rob too many of life and liberty.

Lasting change is hard. Every reconstruction gets met with a reaction. Cynical politicians stoke racial and national fears. Economic insecurities make us more likely to turn on each other than to each other. Dr. King’s example calls upon us not to adjust to these realities nor to accept them but to act boldly to change them. “There is no gain without struggle,” he taught.

Dr. King held no public office. He amassed no personal fortune; and he commanded no military forces – yet he led a movement that transformed the country. Politicians, he understood, adjust to prevailing winds. It is people in motion that generate the wind and set the direction. True leaders do not echo popular opinion; they mold opinion. Let us celebrate his birthday by following his example and mobilizing to fulfill the dream. 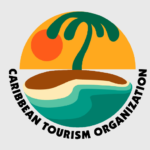 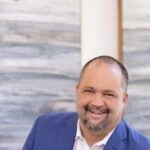 Disposing of Division, Not People and Places
- Advertisement -