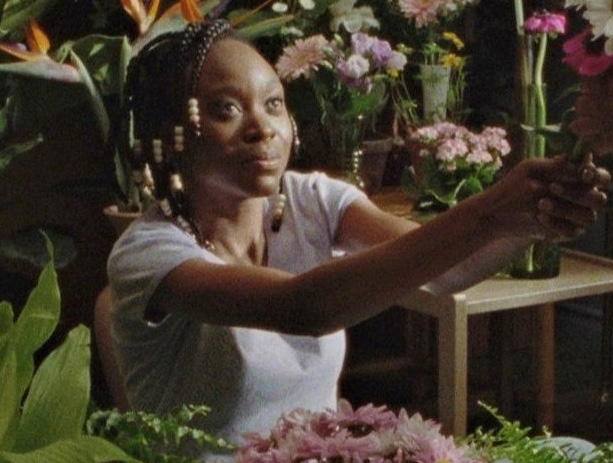 The Caribbean Film Series  (CFS) is celebrating its eighth year of providing Brooklyn and New York City area audiences with vivid programming from Caribbean and Caribbean diaspora filmmakers, and is doing so with a whole new format.

Historically a quarterly series, the Caribbean Film Series –  presented by Third Horizon, The Luminal Theater, and venue partner the Brooklyn Academy of Music (BAM) – will now be presented twice a year over two weekends. So, audiences will now be able to take in these evocative films on back-to-back days, doubling their event-driven access to diverse Caribbean cinema.

And the return lineup for the CFS includes new films that explore family history, disjointed memories, and erasure in truly original ways.

First is “Cette Maison” (This House) by Haitian-descent Canadian filmmaker Miryam Charles on Friday, February 10th at 7pm, named by Sight and Sound Magazine as one of “The 50 Best Films of 2022”.  In it, a deeply personal tragedy in the filmmaker’s family is woven together with the story of their immigration from Haiti, offering a meditation on loss, grief, and the futures that will never be.

Obscure family histories are also explored as “It Runs In The Family” (Lo Que Se Hereda) makes its Brooklyn premiere on Saturday, February 11th at 4:30pm.  Following an offhand comment from her tia, filmmaker Victoria Linares traces the forgotten life of her cousin, little-known yet pioneering queer Dominican director, critic and political activist Oscar Torres, blurring the lines between her reality and his.  Linares opens up a path of self-discovery through reconstructions of his intimate memories living in the 1950s and 1960s authoritarian Caribbean, as she leads re-enactments of his unproduced screenplays with the family who erased him.

Talkbacks will follow each film, and two short films (to be announced) will precede both “Cette Maison” and “It Runs in the Family”, all taking place at the Brooklyn Academy of Music (BAM), 30 Lafayette Avenue, Brooklyn, NY 11217.

Now in its eighth year, the Caribbean Film Series is an ongoing program of Third Horizon, The Luminal Theater, and the Brooklyn Academy of Music.

Tickets are currently  available for purchase at BAM.org 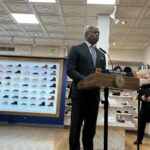 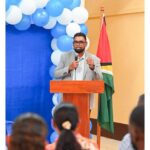