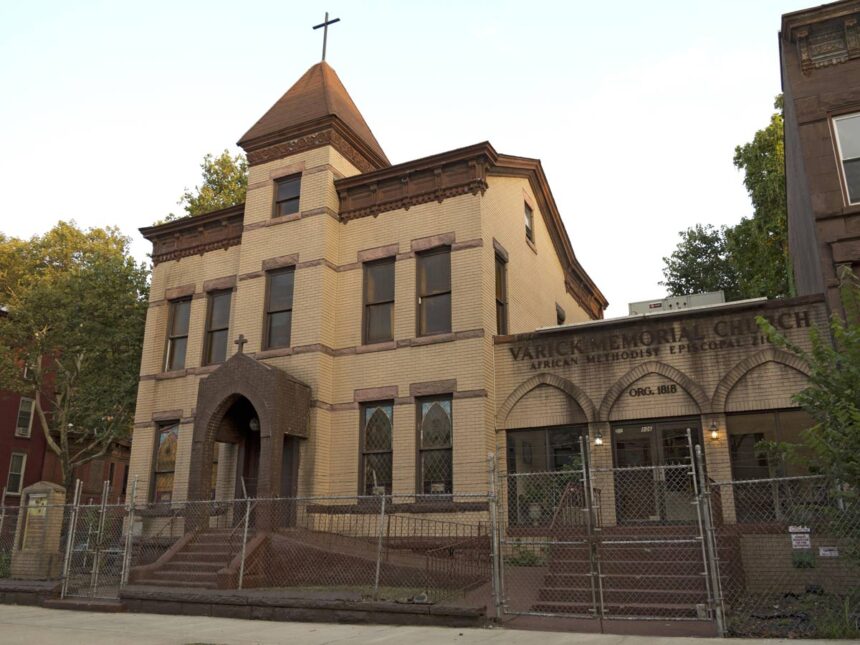 Today, as the nation commemorates the life and impact of Reverend Dr. Martin Luther King Jr., the National Trust for Historic Preservation’s African American Cultural Heritage Action Fund announced its first round of Preserving Black Churches grants to 35 historic Black churches across the U.S., for a total investment of $4 million.

The Action Fund’s Preserving Black Churches program is a $20 million initiative funded by Lilly Endowment Inc. to help historic Black churches and congregations reimagine, redesign, and deploy historic preservation to protect the cultural assets and legacies they steward, tell their stories of resiliency and hope, and carry their missions into the future. With more than $80 million in funding, the Action Fund is the largest U.S. resource dedicated to the preservation of African American historic places.

“Leaving an indelible imprint on our society, historic Black churches hold an enduring legacy of community, spirituality, and freedom that continues to span generations,” said Brent Leggs, executive director of, African American Cultural Heritage Action Fund and senior vice president of, the National Trust for Historic Preservation. “The Action Fund created the Preserving Black Churches program to recognize and celebrate the Black church for its contributions to American life, culture, and history, while also investing in their physical permanence and financial sustainment into the future. We are honored to award our first round of grantees with the resources needed to ensure the Black church continues to stand in its fullest glory.”

Since our nation was founded, the Black church has played a prominent role in advancing critical democratic and societal change. According to Pew Research Center, around three-quarters of Black adults say predominantly Black churches have helped advance the fight for racial equity.

“From one-room praise houses to unprecedented metropolitan mega-churches, Black churches since slavery times have been the heart and soul of the African American community,” said Dr. Henry Louis Gates, Jr., professor, historian, filmmaker, and national advisory councilmember for the African American Cultural Heritage Action Fund. “So, it is inspiring to see the Action Fund’s commitment to preserving their history and their physical structures. After all, these are our sacred sites, which our ancestors built from the ground up, and we must do everything we can to ensure their survival. Preserving these structures is a visible way of preserving a crucial chapter of Black History.”

Today Black churches are experiencing challenges like deferred maintenance, insufficient funds, and threats of demolition. With leadership support from Lilly Endowment Inc., Preserving Black Churches will advance strategies that model and strengthen stewardship and asset management, interpretation, and fundraising activities of historic Black churches across the country. In addition to helping churches preserve their historic buildings, the program is designed to help congregations strengthen their capacities to serve the spiritual and social needs of their communities for years to come.

In late 2021, Lilly Endowment made a grant of $20 million to the National Trust for Historic Preservation to support the African American Cultural Heritage Action Fund’s Preserving Black Churches program.

The first-round grantees include the following churches: First Bryan Baptist Church in Savannah, Georgia, considered to be one of the oldest African American Baptist churches in the U.S.; Ohio’s Cory United Methodist Church where Rev. Dr. Martin Luther King Jr. and Malcolm X spoke in 1963-1964; St. Paul Christian Methodist Episcopal church located on the historic HBCU campus of Lane College in Jackson, Tennessee; and Manzanola United Methodist Church in Colorado built by 50 Black homesteaders in 1915, among others. 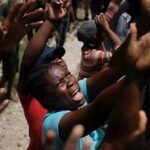 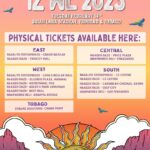