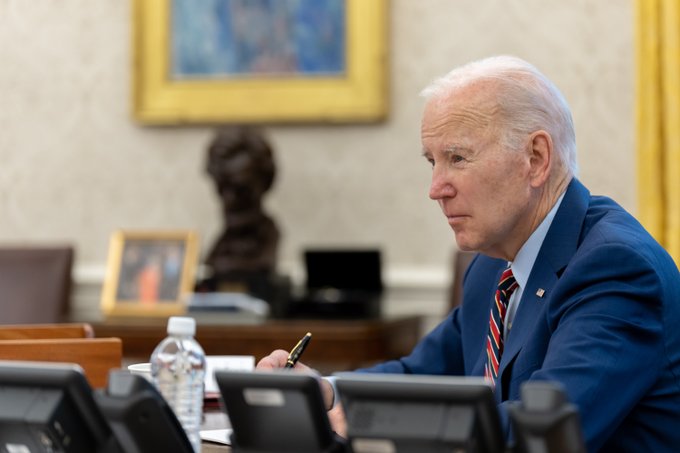 According to CNN, the Biden administration on Thursday launched a new initiative that would enable Americans to sponsor migrants. U.S. Secretary of State Antony Blinken referred to the new initiative, dubbed the “Welcome Corps,” as “the boldest innovation in refugee resettlement in four decades.”

With the assistance of various charity organizations, groups of five persons can seek to sponsor refugees through the initiative. However, according to a State Department official, the charities must raise a minimum of $2,275 for each refugee to provide the initial support for the refugees during their first three months in the country.” The nonprofits do not offer continuous financial assistance. During the screening process, sponsors will be required to present a strategy for hosting and assisting the refugees.

The New York Times reports that such schemes already exist in several nations, including Canada, and that the measure can assist in settling considerably more displaced people than it did previously. According to Julieta Valls Noyes, assistant secretary for the Bureau of Population, Refugees, and Migration, “We believe that by engaging more Americans in this effort, we will rebuild broad public support for the refugee resettlement program.”

In its initial year, the Welcome Corps aims to recruit 10,000 sponsors and assist 5,000 migrants. Valls Noyes remarked, “We hope it will become as widely known and engage as many Americans as the Peace Corps.”  While adding, “It’s not about money. It’s about commitment. It’s about the community. It’s about bringing people together and forming a group so that the refugees have more than one person that they can refer to and can work with.” 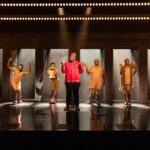 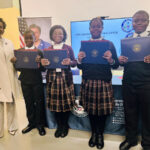