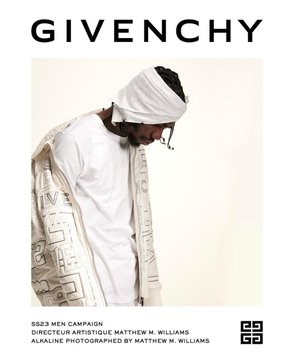 Several Alkaline’s tracks, including After All, My Side of the Story, Company, Ocean Wave, and One More Time, were included in Givenchy’s Spring/Summer 2023 Collection during Paris Fashion Week in June 2017.

The brand’s creative director, Matthew Williams, reportedly stated that the Jamaican artiste’s fashion sense served as his inspiration for this season.

The SS22 collection also includes Kendall Jenner, who wears eye-catching outfits and carries the “Kenny” handbag from the company. 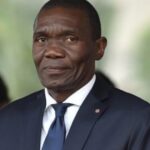 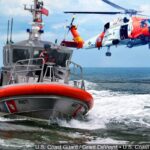