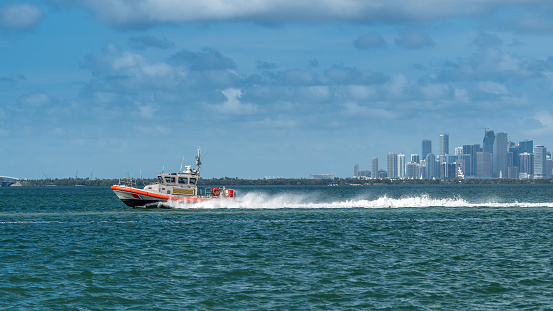 View of the US Coast Guard boat keeping watch near to Miami Downtown area.
SHARE

A disturbing and horrific catastrophe that has fallen upon the island of Haiti through gang violence has caused an increase in the number of Haitians attempting to migrate to the US and neighboring countries by boat. The US Coast Guard recently experienced one of the largest cases of human smuggling in the region. According to Bahamas officials, The US Coast Guard apprehended a boat carrying 396 Haitian migrants close to the Bahamas.

Immigration officials in the Bahamas announced the migrants’ detention in a statement on Sunday. The migrants were held close to the remote Cay Sal island, which is sandwiched between Florida and Cuba.

They said that after being processed on the Bahamas’ island of Inagua, the migrants would be sent back home. The interception took place on Saturday afternoon, a US Coast Guard spokeswoman named Nicole Groll told The Associated Press on Monday. A 50-foot boat was involved.

“It was grossly overloaded and very much unsafe,” she claimed.

No other information was immediately provided.

Thousands of Haitians are escaping a rise in gang violence and escalating political unrest in a nation with no democratically elected institutions at the moment. Many attempts to reach Florida by way of the Bahamas and other surrounding islands.

The journeys are frequently fatal, with migrants jammed onto improvised boats that have capsized recently. 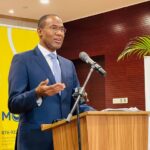 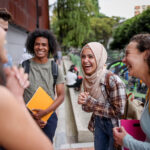