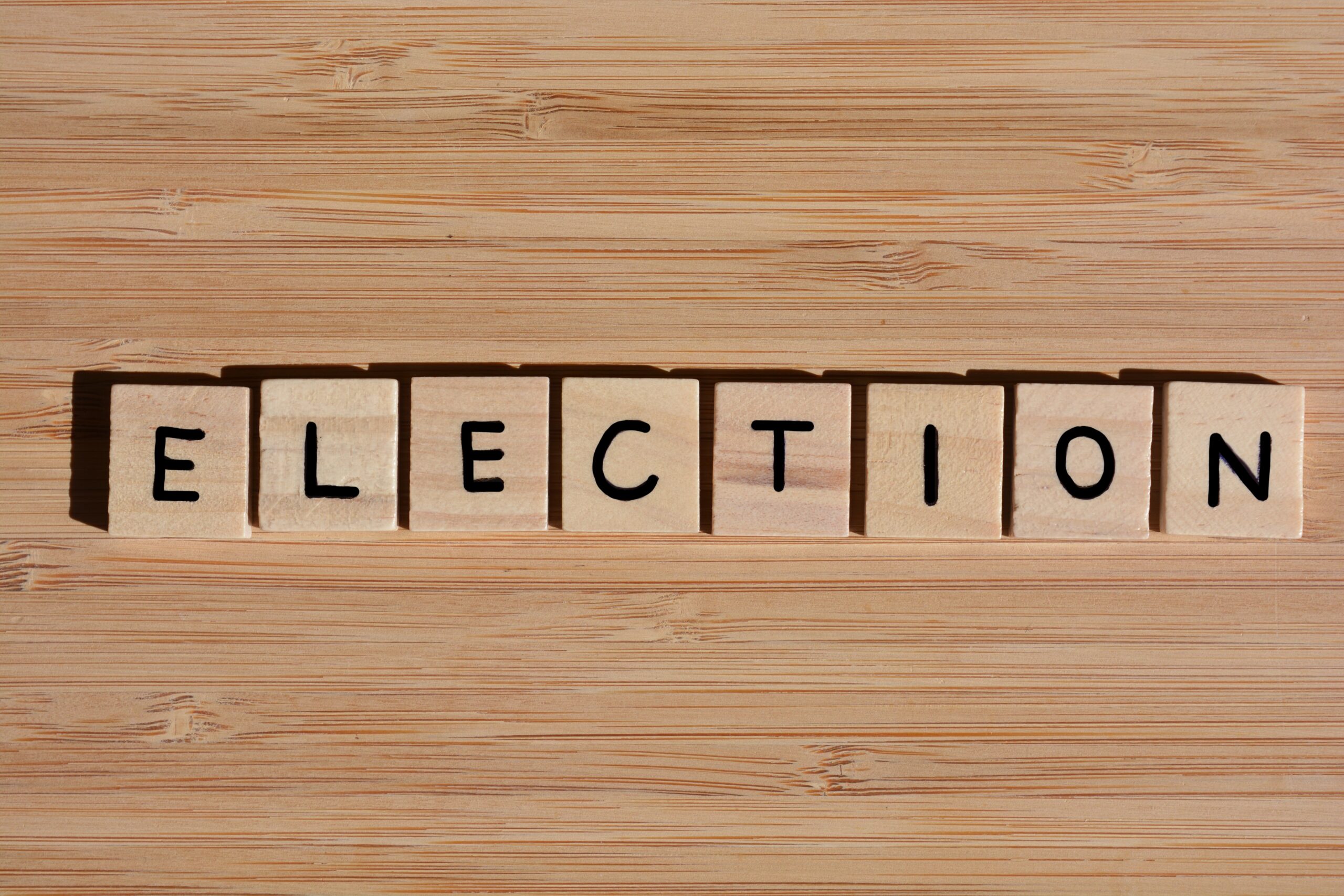 An election for a new president of Trinidad and Tobago is scheduled to be held on January 20.
The date was confirmed by a notice in the TT Gazette dated December 23.

“A person shall not be a candidate for election as President of the Republic of Trinidad and
Tobago unless nominated for election by a nomination paper which (a) is signed by the candidate
and by 12 or more Members of the House of Representatives, and (b) is delivered to the Speaker
at least seven days before the election,” said Speaker of the House of Representatives and
chairman of the Electoral College, Bridgid Annisette-George.

At that time, she was the only nominated candidate and was elected without need for a vote,
becoming the first woman in the country’s history, to hold the title President.
She is the country’s sixth President. (CMC) 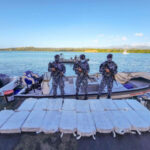 Jamaica – JDF Seized Vessel With 2000 Pounds Of Cocaine
Next Article 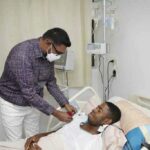