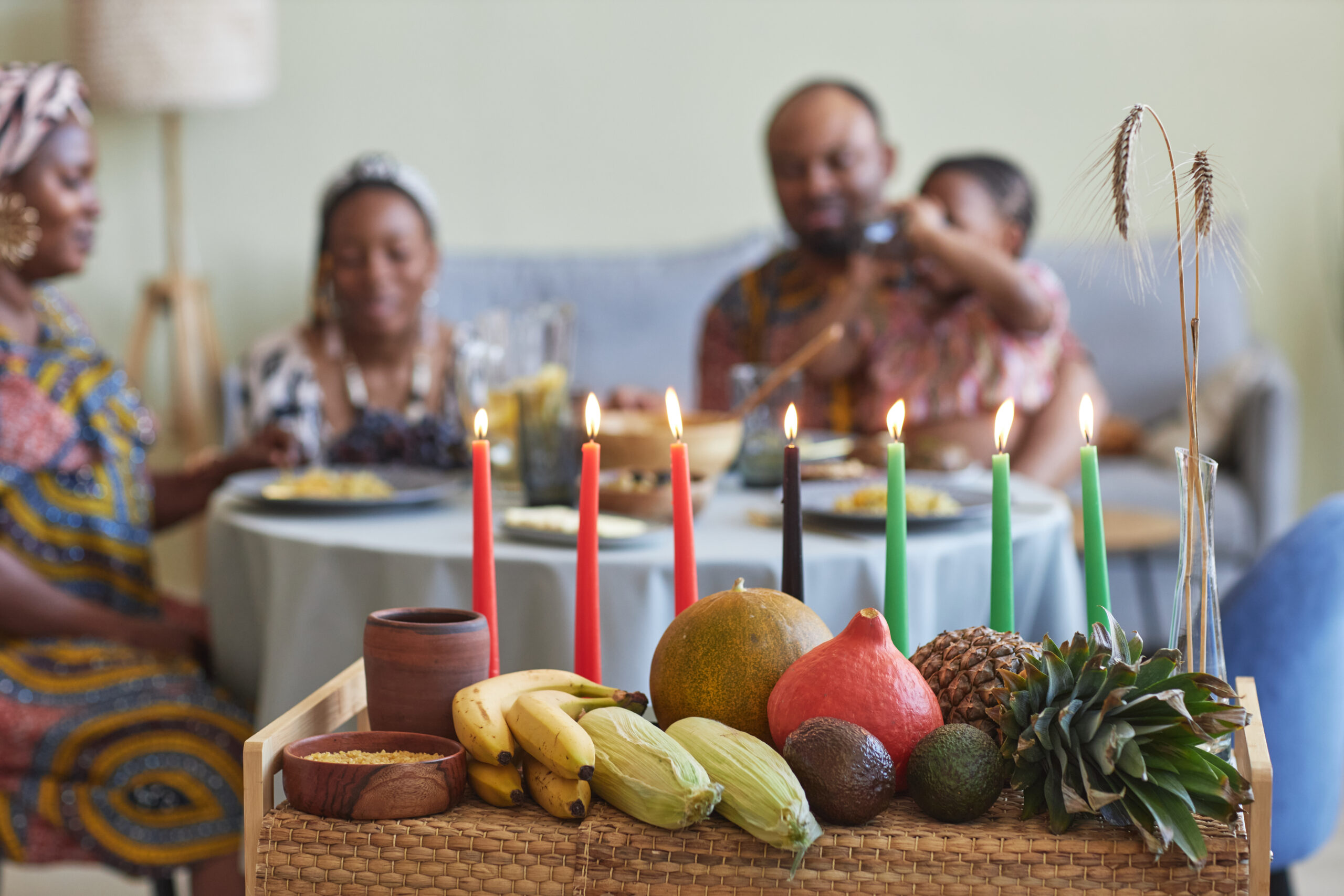 The name Kwanzaa is derived from the phrase “matunda ya kwanza” which means “first fruits” in Swahili. Each family celebrates Kwanzaa in its own way, but celebrations often include songs and dances, African drums, storytelling, poetry reading, and a large traditional meal. On each of the seven nights, the family gathers and a child lights one of the candles on the Kinara (candleholder), then one of the seven principles is discussed. The principles, called the Nguzo Saba (seven principles in Swahili) are values of African culture which contribute to building and reinforcing community among African-Americans. Kwanzaa also has seven basic symbols which represent values and concepts reflective of African culture. An African feast, called a Karamu, is held on December 31.

Prompted by the The Watts Rebellion, which broke out in the summer of 1965 in Los Angeles, California. The riot lasted for six days and Karenga decided African-

Americans needed something to to bring them together as a community.

He created US, a cultural organization, and started to research African “first fruit” celebrations. He combined aspects of several different harvest celebrations, for example, Ashanti and Zulu, to form the basis of the week-long holiday.

Kwanzaa is based on Seven Principles or Nguzo Saba – a set of ideals created by Dr. Karenga.

Each day of Kwanzaa emphasizes a different principle.

To strive for and maintain unity in the family, community, nation, and race.

To build and maintain our community together and make our brother’s and sister’s problems our problems and to solve them together.

To build and maintain our own stores, shops, and other businesses and to profit from them together.

To make our collective vocation the building and developing of our community in order to restore our people to their traditional greatness.

To do always as much as we can, in the way we can, in order to leave our community more beautiful and beneficial than we inherited it.

To believe with all our heart in our people, our parents, our teachers, our leaders, and the righteousness and victory of our struggle.

Symbolizes work and the basis of the holiday. It represents the historical foundation for Kwanzaa, the gathering of the people that is patterned after African harvest festivals in which joy, sharing, unity, and thanksgiving are the fruits of collective planning and work.

The mkeka, made from straw or cloth, comes directly from Africa and expresses history,

culture, and tradition. It symbolizes the historical and traditional foundation for us to stand on and build our lives because today stands on our yesterdays

The stalk of corn represents fertility and symbolizes that through the reproduction of children, the future hopes of the family are brought to life. One ear is called vibunzi, and two or more ears are called mihindi. Each ear symbolizes a child in the family, and thus one ear is placed on the mkeka for each child in the family.

Candles are ceremonial objects with two primary purposes: to re-create symbolically the sun’s power and to provide light. Mishumaa saba are the seven candles: three red, three green and one black. The symbolic colors are from the red, black and green flag (bendara) created by Marcus Garvey. The colors also

represent African gods. Red is the color of Shango, the Yoruba god of fire, thunder, and lightning, who lives in the clouds and sends down his thunderbolt whenever he is angry or offended. It also represents the struggle for self-determination and freedom by people of color. Black is the people, the earth, the source of life, representing hope, creativity, and faith and denoting messages and the opening and closing of doors. Green represents the earth that sustains our lives and provides hope, divination, employment, and the fruits of the harvest.

The kikombe cha umoja is a special cup that is used to perform the libation (tambiko) ritual during the Karamu feast on the sixth day of Kwanzaa.

When we celebrate Imani on the seventh day of Kwanzaa, we give meaningful zawadi (gifts) to encourage growth, self-determination, achievement, and success. 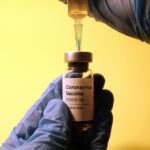 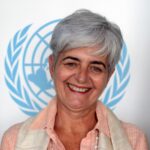