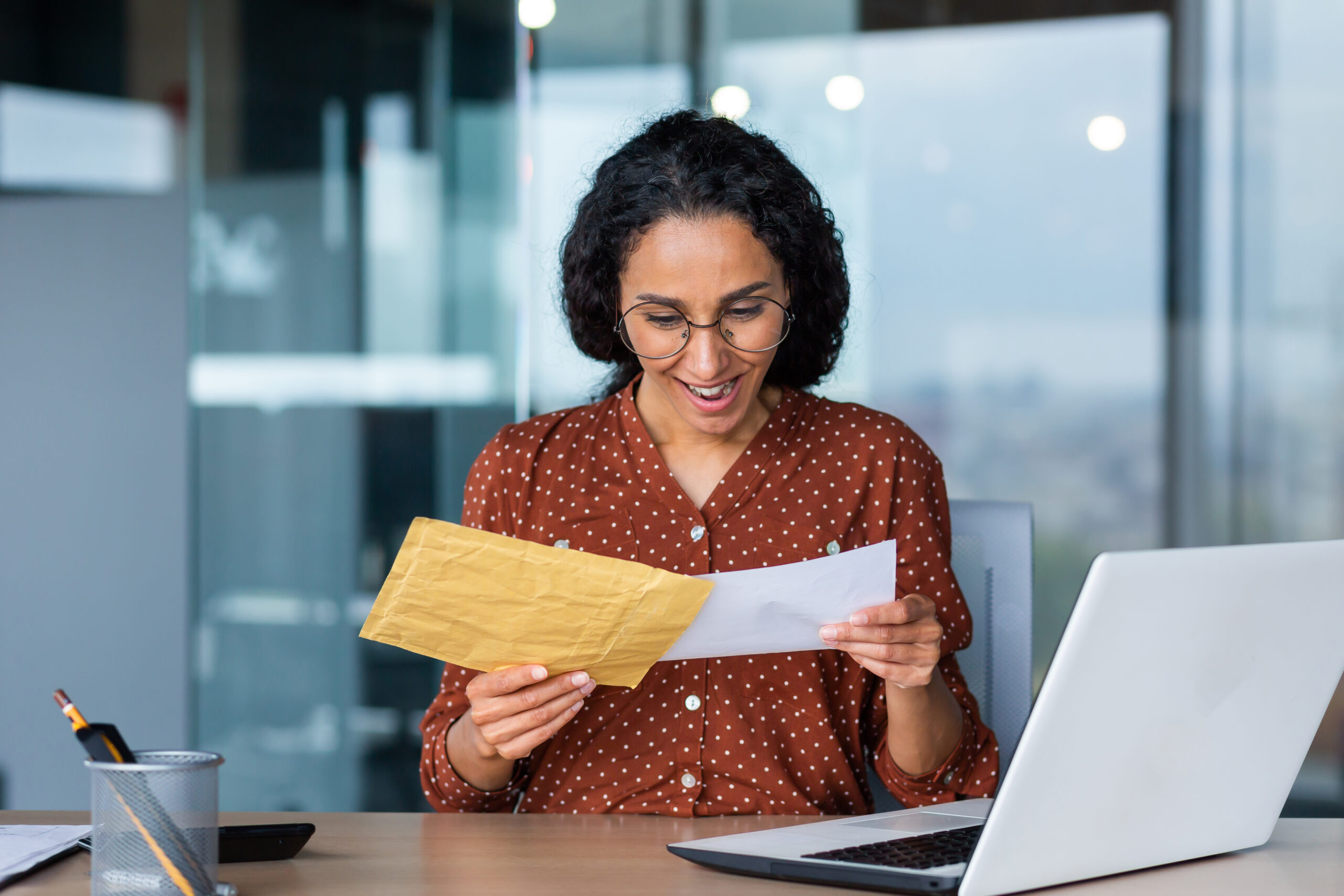 “Teachers deserve a raise. Unfortunately, our nation’s teachers have been underpaid, overworked, and deprived of resources for too long,” Wilson stated.

“That’s why I’m filing the American Teacher Act, to give our nation’s teachers the raise they have earned and deserve.”

She noted that they play a foundational role in the development of children.

“For seven hours a day, they help shape and inspire young minds as well as nurture students academically and socially,” Wilson said.

“As the COVID-19 pandemic brought the world to a standstill, teachers continued to play a critical role in our recovery, underscoring their indispensability.”

The nonprofit Teacher Salary Project helped Wilson draft the bill, which they said responds to a national teacher shortage and low professional morale.

The bill creates a four-year federal grant program to increase teachers’ annual salaries to a minimum of $60,000 nationwide.

Additionally, it would create a four-year federal grant available to states and local educational agencies to guarantee the $60,000 minimum wage.

Earlier this year, EducationWeek estimated that more than 36,500 teacher vacancies exist in the United States.

They noted that uncredentialed teachers filled more than 163,500 positions. Meanwhile, the Teacher Salary Project pointed out that 74% of teachers don’t believe they receive fair pay.

“How do we get (teacher pay increases) to happen when people in the position to make change are so scared or intimidated by the price tag and the controversial topics associated with higher pay, like performance-based pay and increases in taxes?” Ellen Sherratt, board president of the Teacher Salary Project, told Education NC.

Wilson said teacher shortages count among the most pressing threats to education access today, with districts across the country forced to radically adjust school offerings to respond to turnover and prolonged vacancies.

“While teachers have never received the wages and respect commensurate with the work they do to help all children reach their promise and potential, the culture wars and stagnant wages of the last few years have made this worse,” stated Randi Weingarten, president of the American Federation of Teachers.

“Recruiting and retaining a diverse teaching force has become increasingly difficult—indeed, most parents say they wouldn’t want their kids choosing teaching as a career,” Weingarten remarked.

“Rep. Frederica Wilson’s bill directly addresses these challenges by providing states with federal funding to incentivize school districts to create a minimum salary of $60,000 for teachers.

“It also funds a national campaign highlighting the value of the teaching profession and encouraging young people to become teachers, using many of the recommendations in the AFT’s Teacher and School Staff Shortage Task Force report “Here Today, Gone Tomorrow?” for recruiting the best candidates into teaching, including increasing compensation.

“This bill says put your money where your mouth is. We thank Rep. Wilson for her bold legislation addressing the low starting salaries that have plagued the teaching profession for generations, and we are proud to support this legislation.”

Co-author of Blind Faith: The Miraculous Journey of Lula Hardaway and her son, Stevie Wonder (Simon & Schuster) and Michael Jackson: The Man Behind The Mask, An Insider’s Account of the King of Pop (Select Books Publishing, Inc.) My work can often be found in the Washington Informer, Baltimore Times, Philadelphia Tribune, Pocono Record, the New York Post, and Black Press USA. 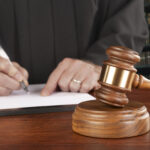 This Holiday Season, Judges Give Us Something to Celebrate
Next Article 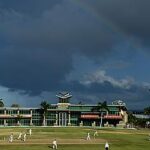